A guide to cruising & travelling from Australia 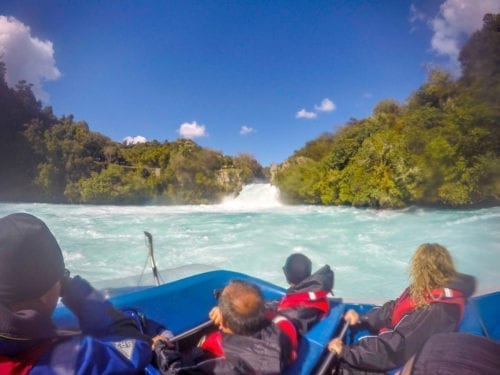 Get my best tips sent straight to your inbox!

Staying the night at the airport is by far one of

Something a bit different today. I spent a few hou

We stopped in at Eden last month on @pocruises #pa