In spite of visiting the United States of America twice, we’ve hardly spent any time in the contiguous states. We’ve flown through Los Angeles and taken a bus transfer through Seattle, but most of our time has actually been in the outlying (and stunning) states of Hawaii and Alaska, the states of fire and ice!  Crazy right?

Hawaii and Alaska are worlds apart, but one thing these states share is their contrasting natural wonders that have wrought their respective landscapes. Volcanic activity in Hawaii that has formed the island chain and left behind craters and active lava flows contrasted with the slow moving ebs and flows of Alaskan glaciars that have carved mountains from rock over thousands of years.

The United States of America is often seen as a land of freedom that arose from overthrowing British rule. The truth is, there is so much more to the USA than it’s colonial ties to the United Kingdom.

Land that now forms part of the American states was once claimed by France, Spain, Mexico, Russia and island nations. Before that, every state was home to a native people, all with histories dating back thousands of years contributing to a diverse culture where each state has its own remarkable story to tell.

From the glacier carved snow-capped mountains of Alaska to islands forged by volcanic eruptions in Hawaii, blended with the American way of life and the unique cultures of each state, there is something to appeal to everyone outside of the contiguous states.

Whether you explore O’ahu at your own pace, or cruise the Alaskan Inside Passage, you’ll be treated to experiences that leave you wanting more, even if you are confused about who you are meant to tip, when, and how much!

If snowy wonderland’s are your speed, you could head to Alaska and go dog-sledding on Denver Glacier, or float across the water in a hovercraft and touch the monstrous Taku Glacier!

What will you choose? 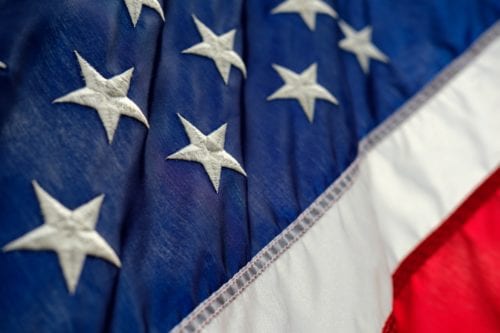 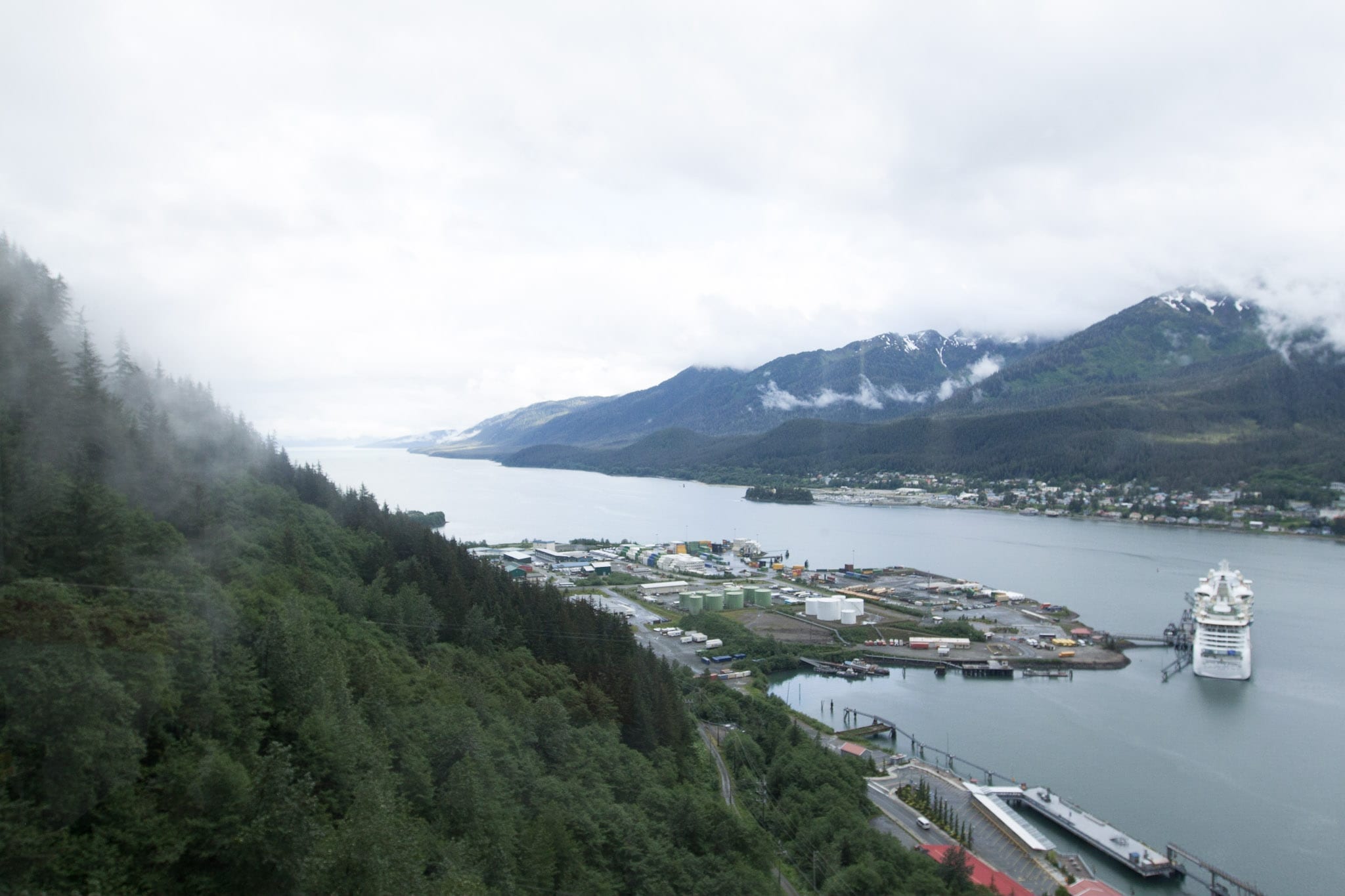 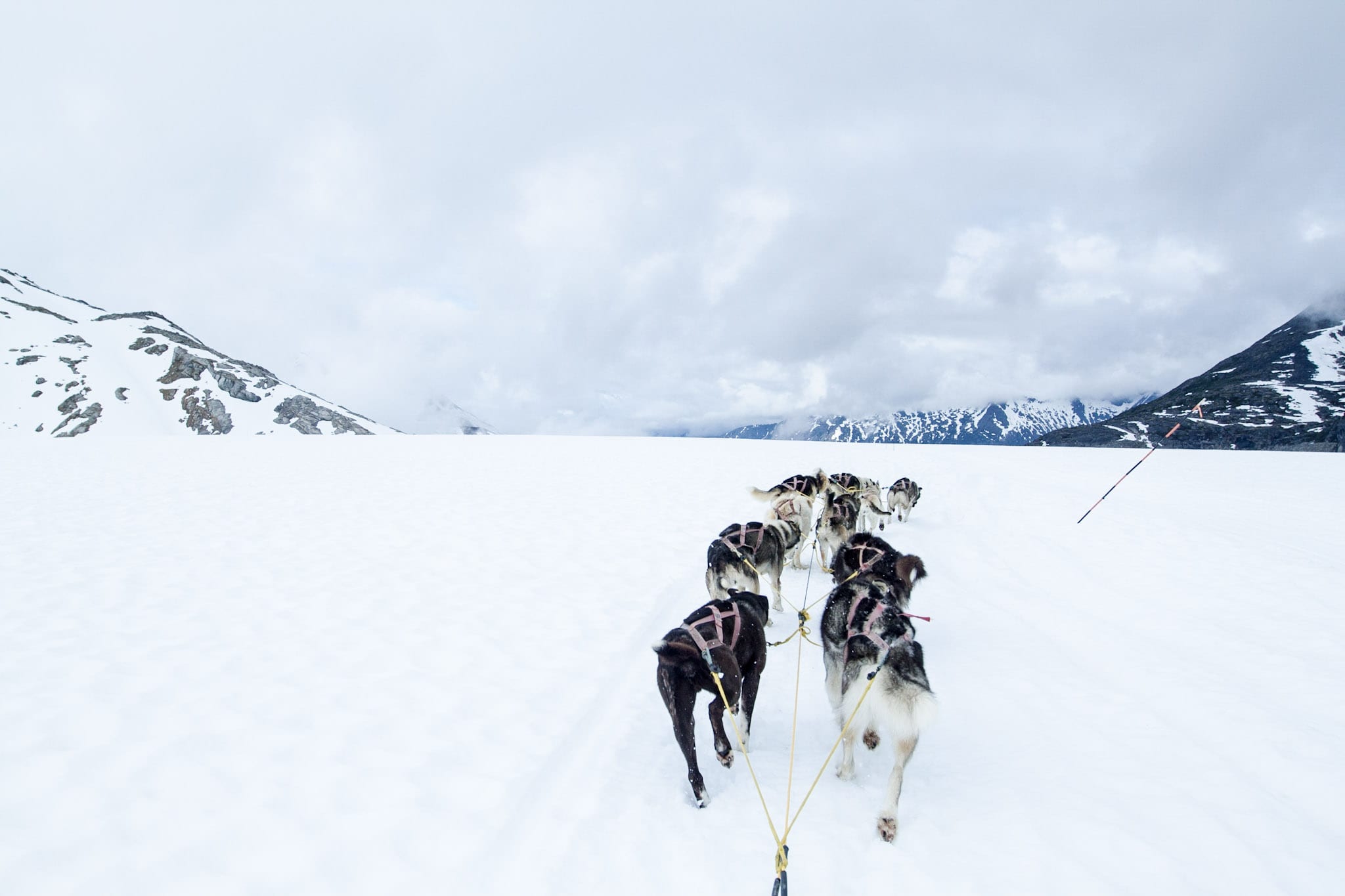 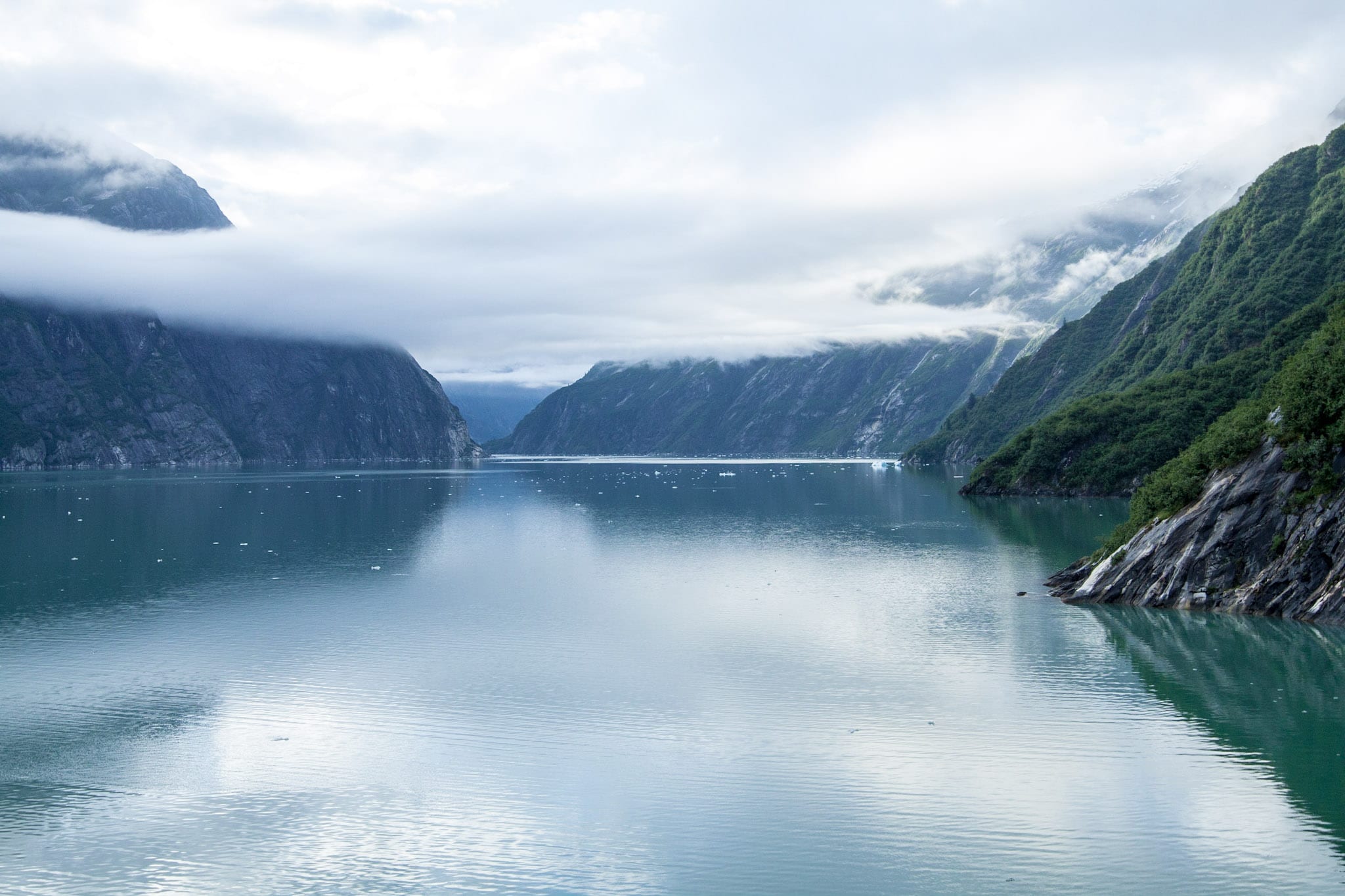 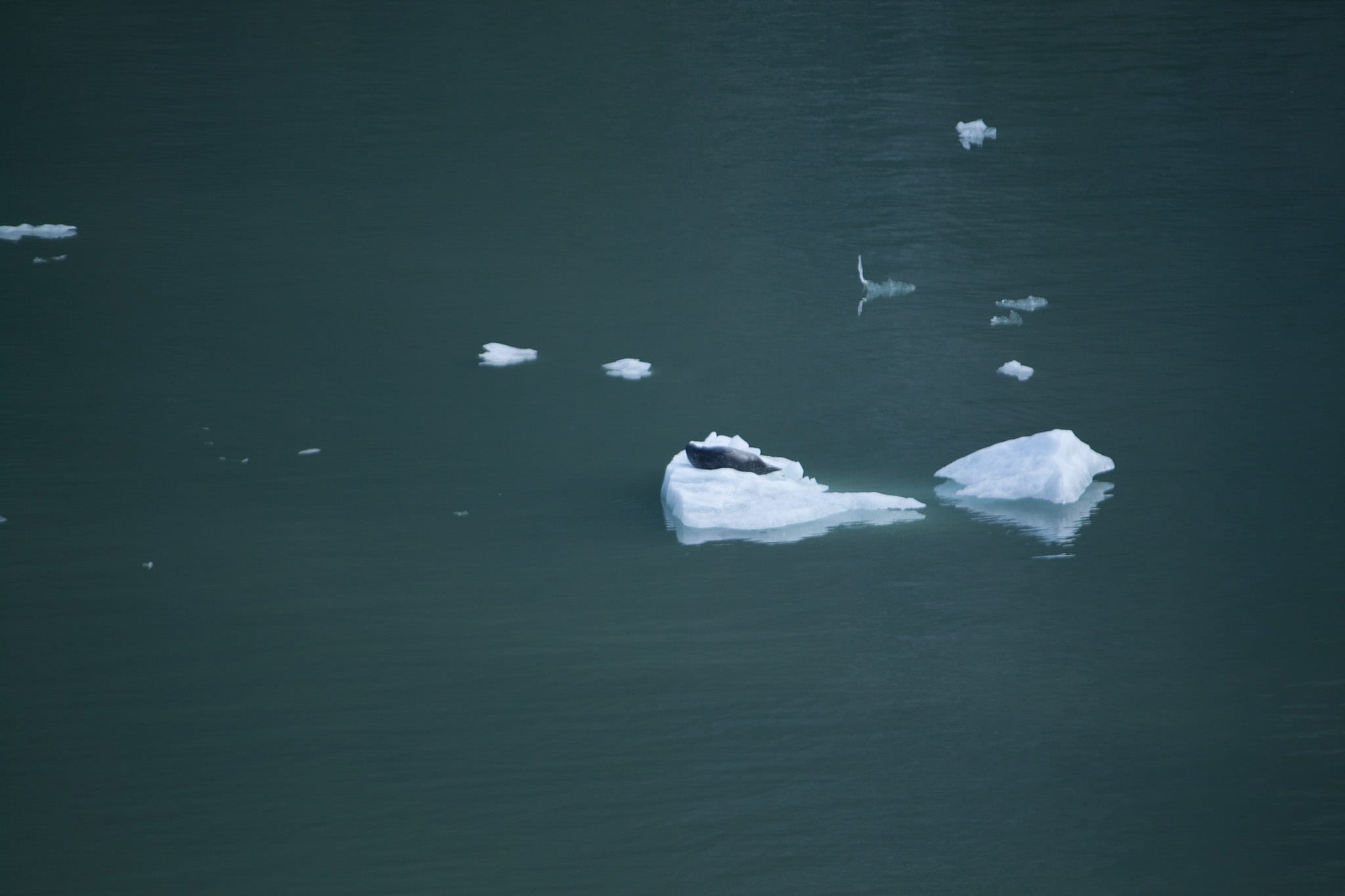 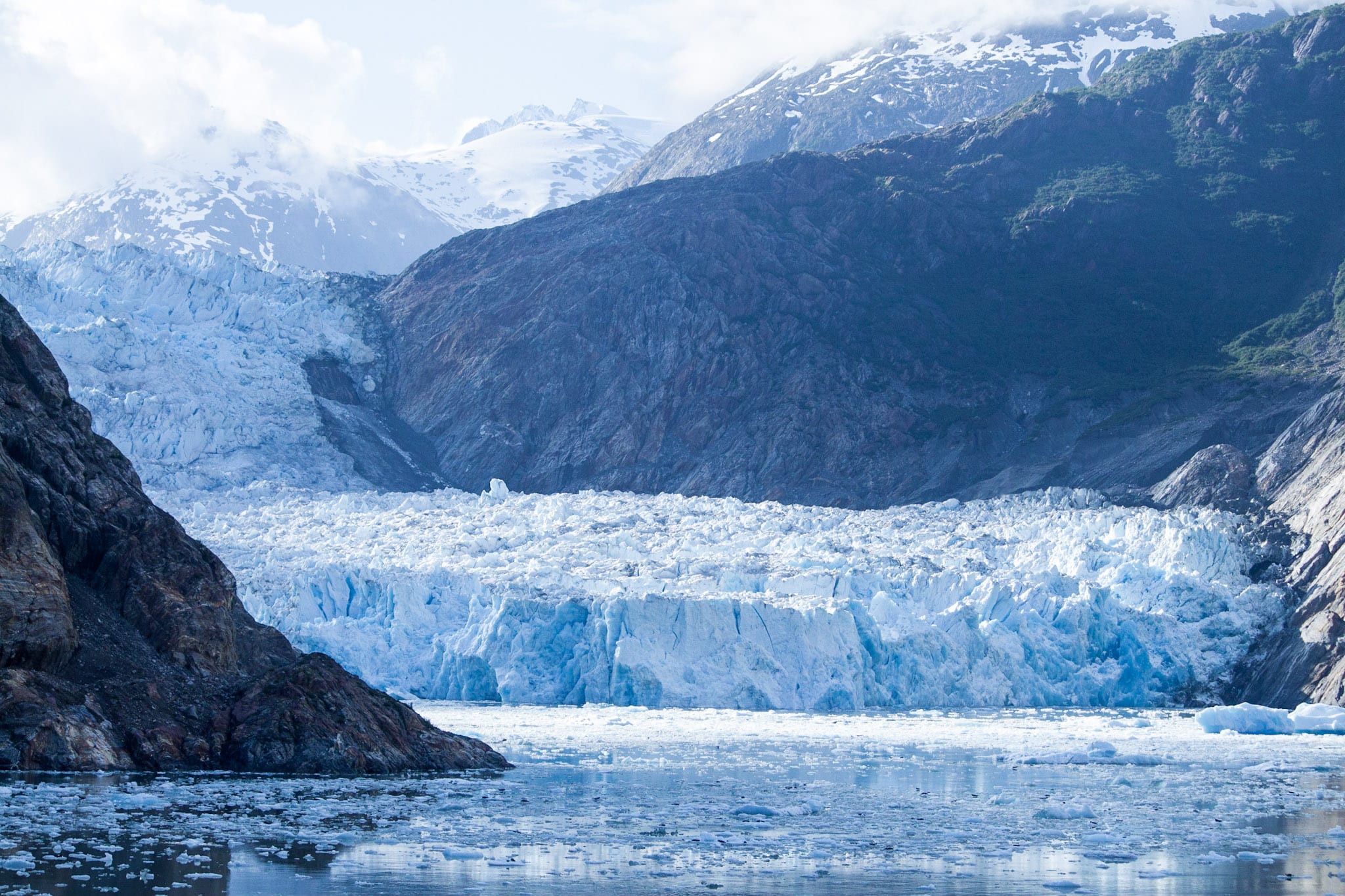 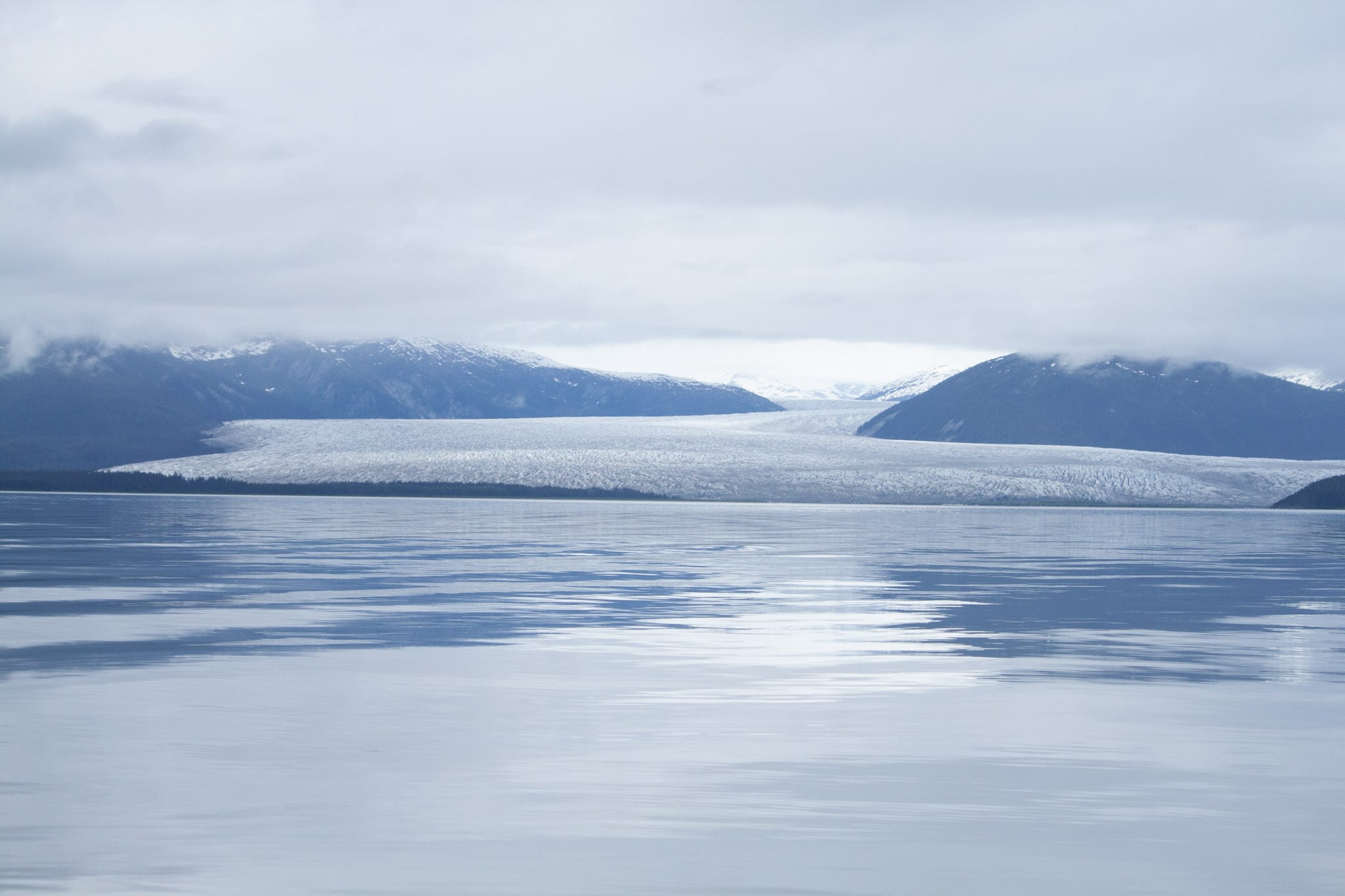 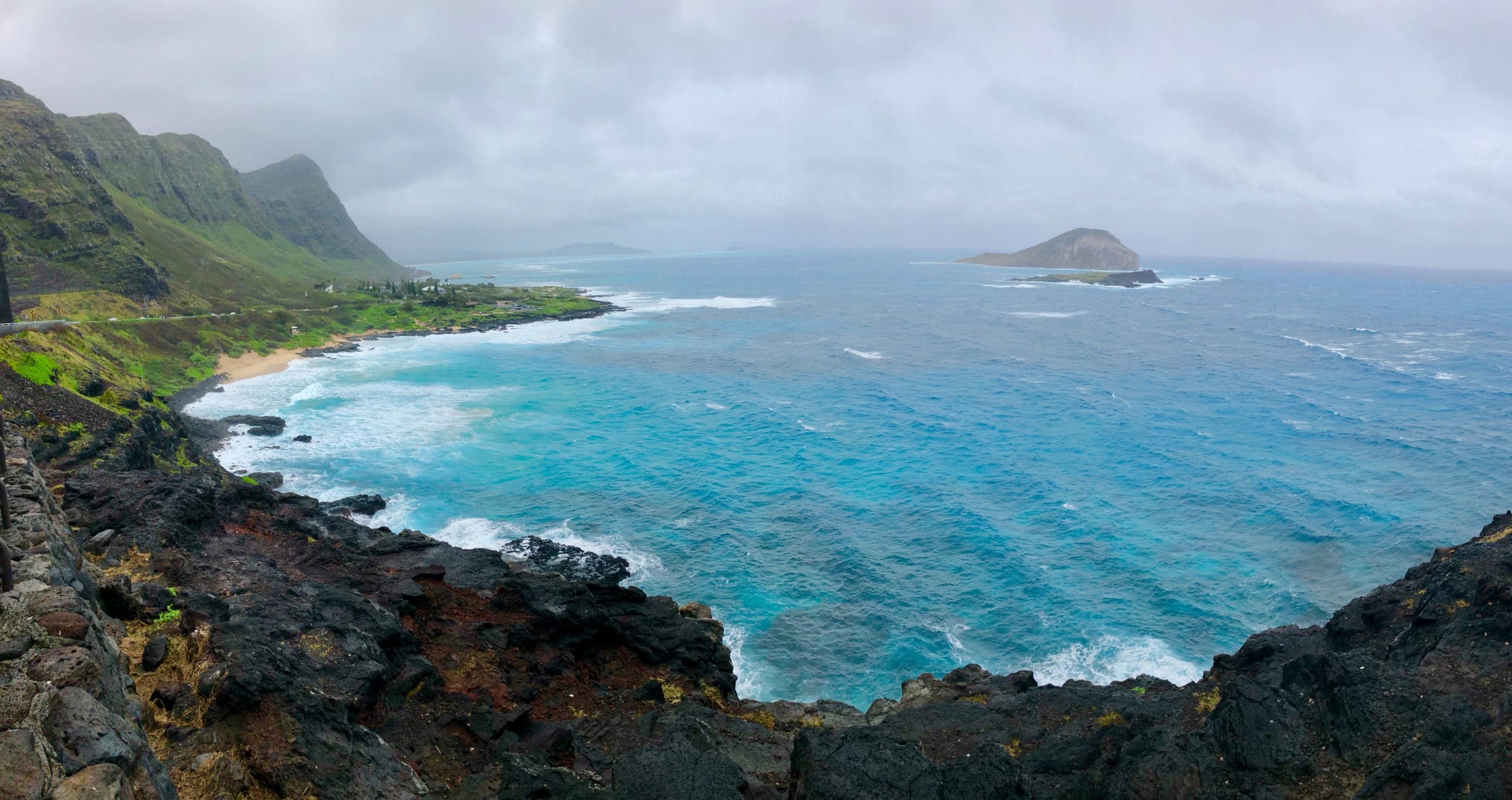 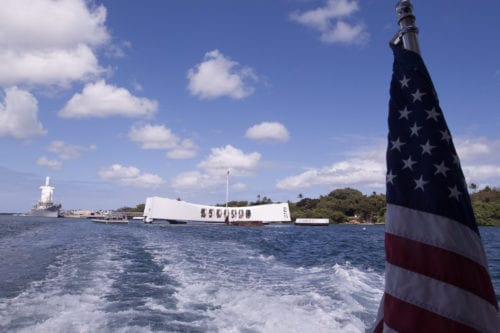 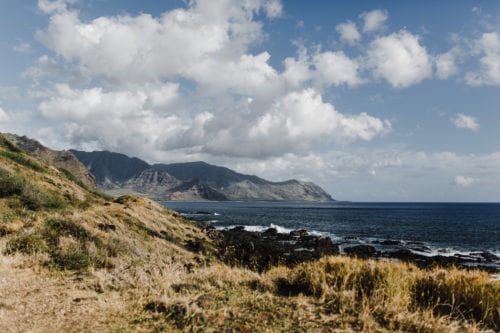 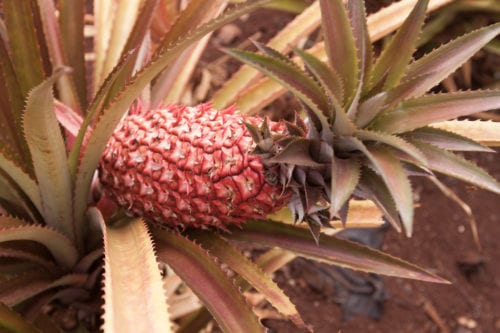 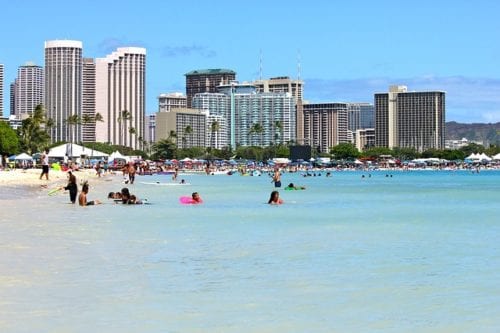 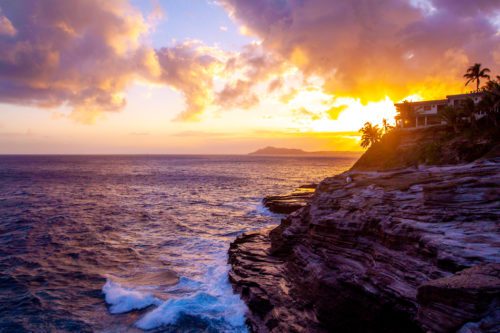 Both Alaska and Hawaii are ideal locations to visit by cruise, featuring islands and ports that are best accessed by sea. The Alaskan capital of Juneu can’t be accessed by road at all. The question you have to ask yourself is: Hot or cold? Fire or ice? Glaciers or volcanoes?

Jewel of the Seas I Royal Caribbean

Radiance of the Seas I Royal Caribbean

The most logical place for an American road trip might be the continental states, but that doesn’t mean you can’t have a road trip in Hawaii. Hire a car and explore the secrets of O’ahu.

Drive the circuit of iconic Hawaiian beaches and then explore the jurassic mountains that tear through the heart of the island, or if you prefer. Climb an extinct volcano, or explore the pineapple history of the island. The choice is yours. 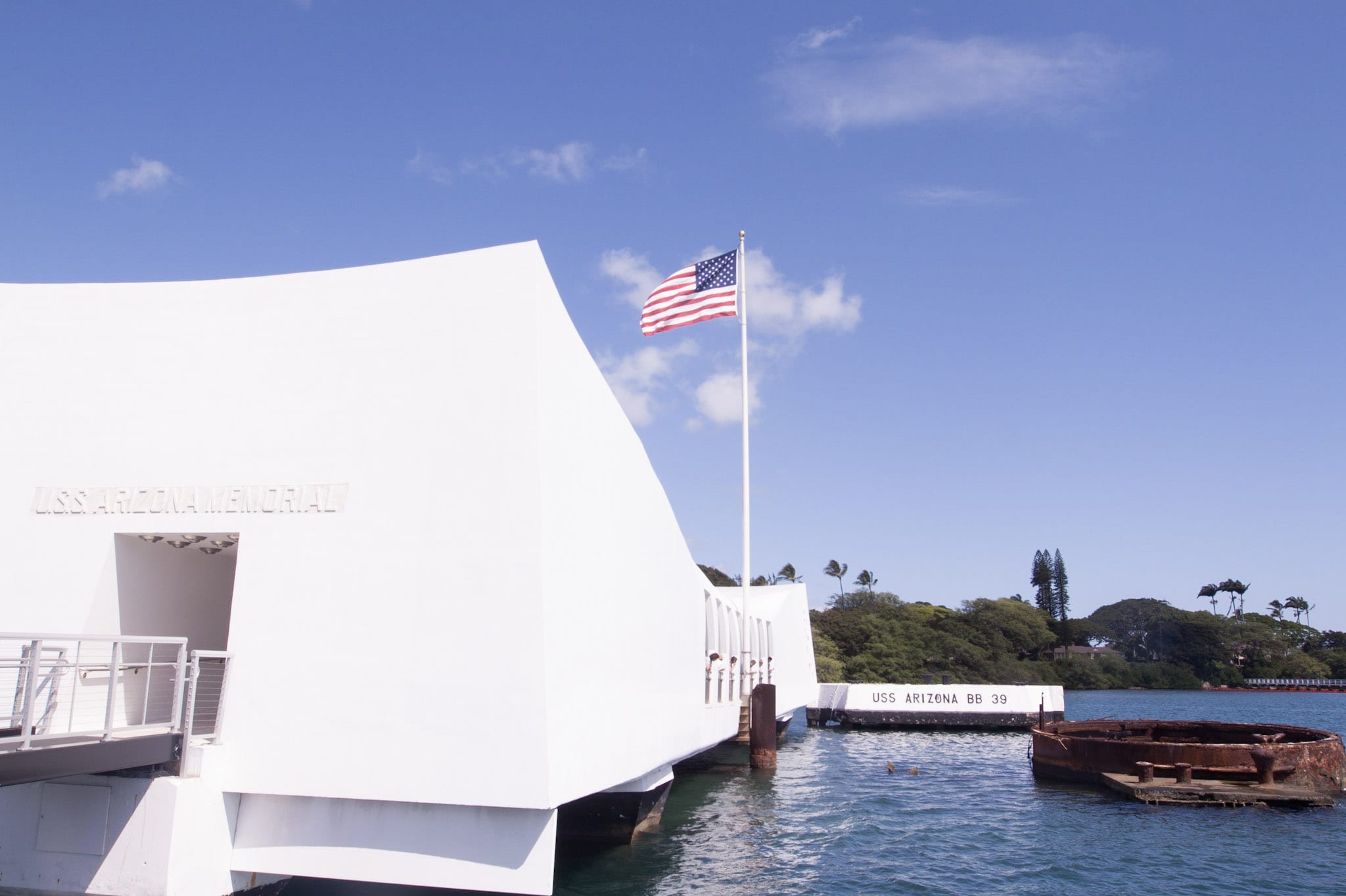 There would not be many people today who have not heard of Pearl Harbour, the site of the Japanese attack on Hawaii, and the beginning of the end of World War II. A visit to Pearl Harbour today is one of sombre remembrance blended with fascinating military history.

Explore exhibits conveying the American side of World War II and navigate your way through the retired USS Bowfin submarine, or take a boat out to the USS Arizona Memorial. This peaceful memorial is built over the war-torn remains of the sunk USS Arizona, the final resting place of 1,102 sailors and marines who died aboard the battleship during the attack on Pearl Harbour and pays tribute to their service and sacrifice.

“I fear all we have done is to awaken a sleeping giant and fill him with a terrible resolve.”
– Japanese Admiral Isoroku Yamamoto
Coming Soon 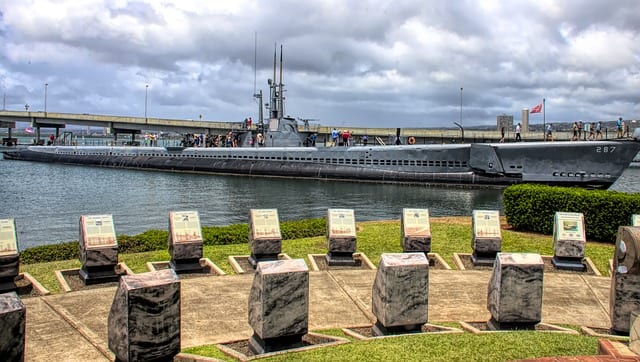 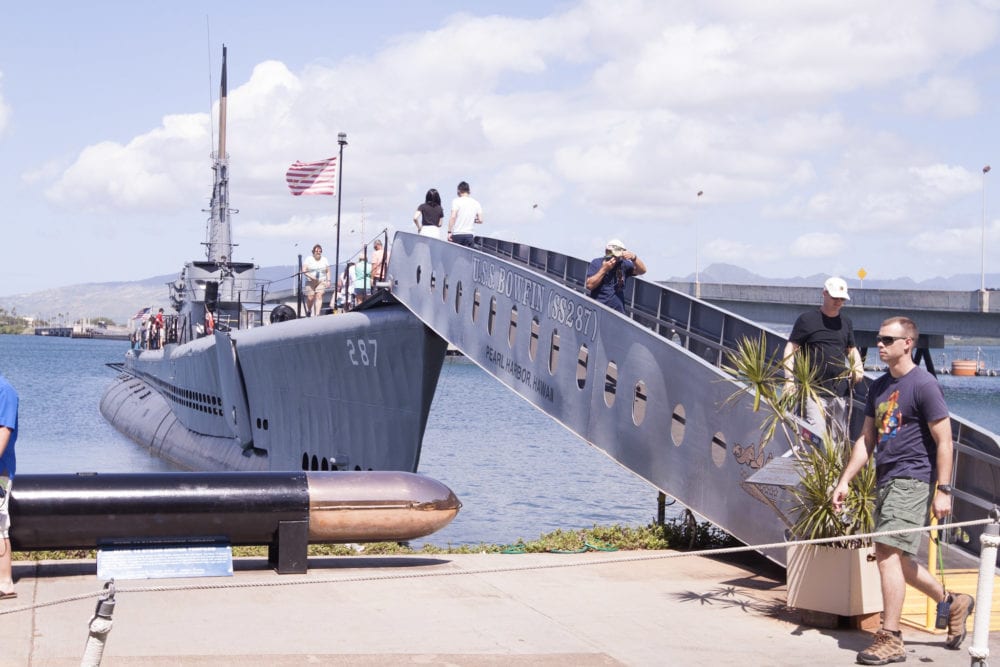 Catching thrills in the Alaskan Wilderness 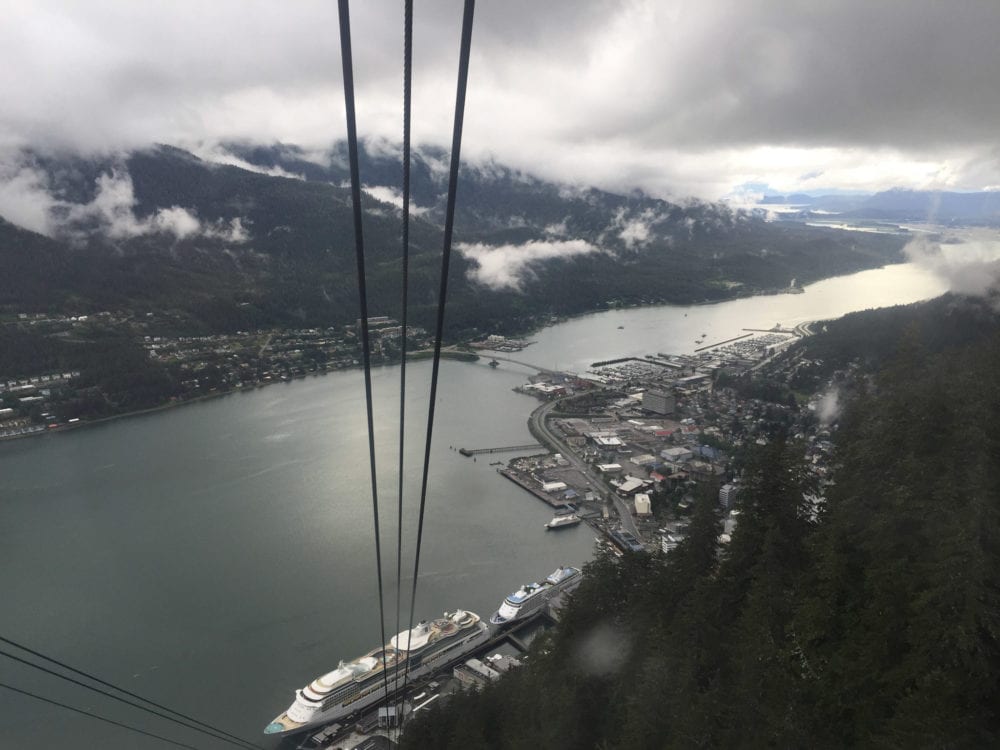 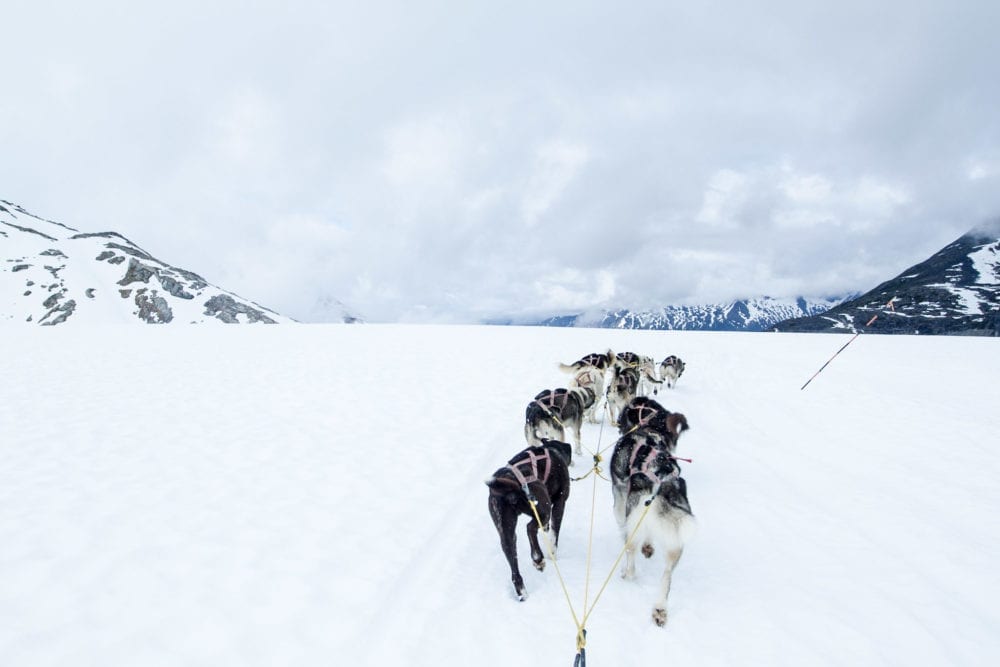 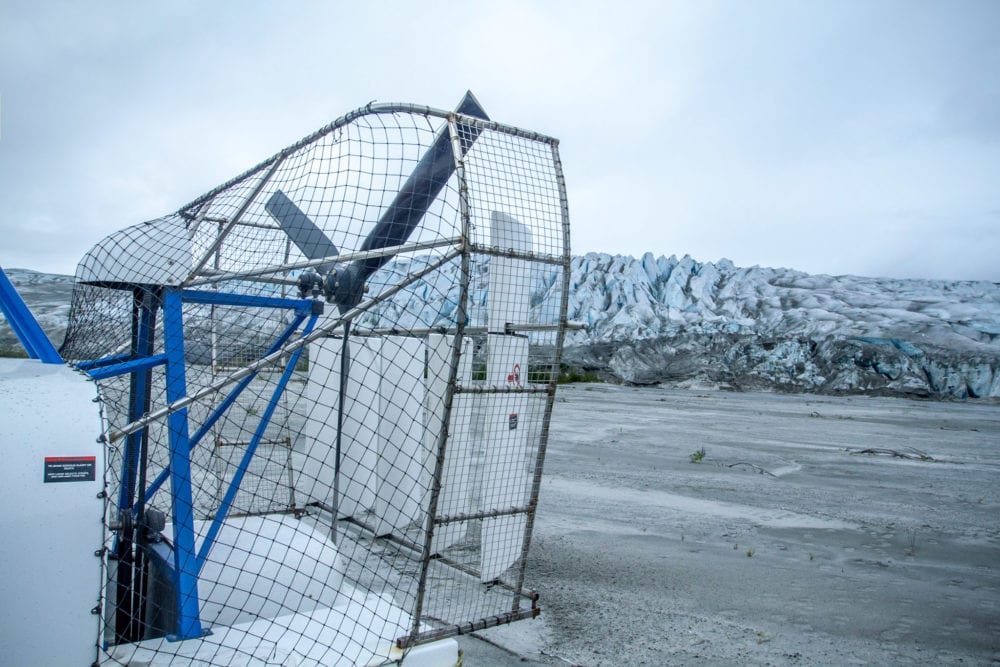 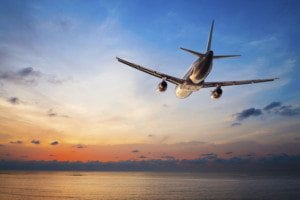 How long does it take to clear security on arrival domestically at LAX and transfer for an international departure?